Dr Luca Turin aka The Emperor of Scent probably should have won a Nobel Prize for his research. He is the man who figured out how your nose works, but sadly his work is disputed and remains largely uurecognised.

I first read Luca’s wonderful story in the The Emperor of Scent. It’s a brilliant book and a riveting read. I won’t spoil it for you, but when I finished reading his story I was left feeling somewhat empty.

So I decided to produce The Scented Box as a gift to Luca. The thinking behind the design is to stimulate many senses. You can look at it, feel it, hear it even (as it’s quite heavy and ‘clunks’ reassuringly as you open and close it), but it is the sense of smell that I most desired stimulate. Inside the box there is a scent chamber, so when the box is opened it fills the air with the delicious fragrance of the chosen perfume. 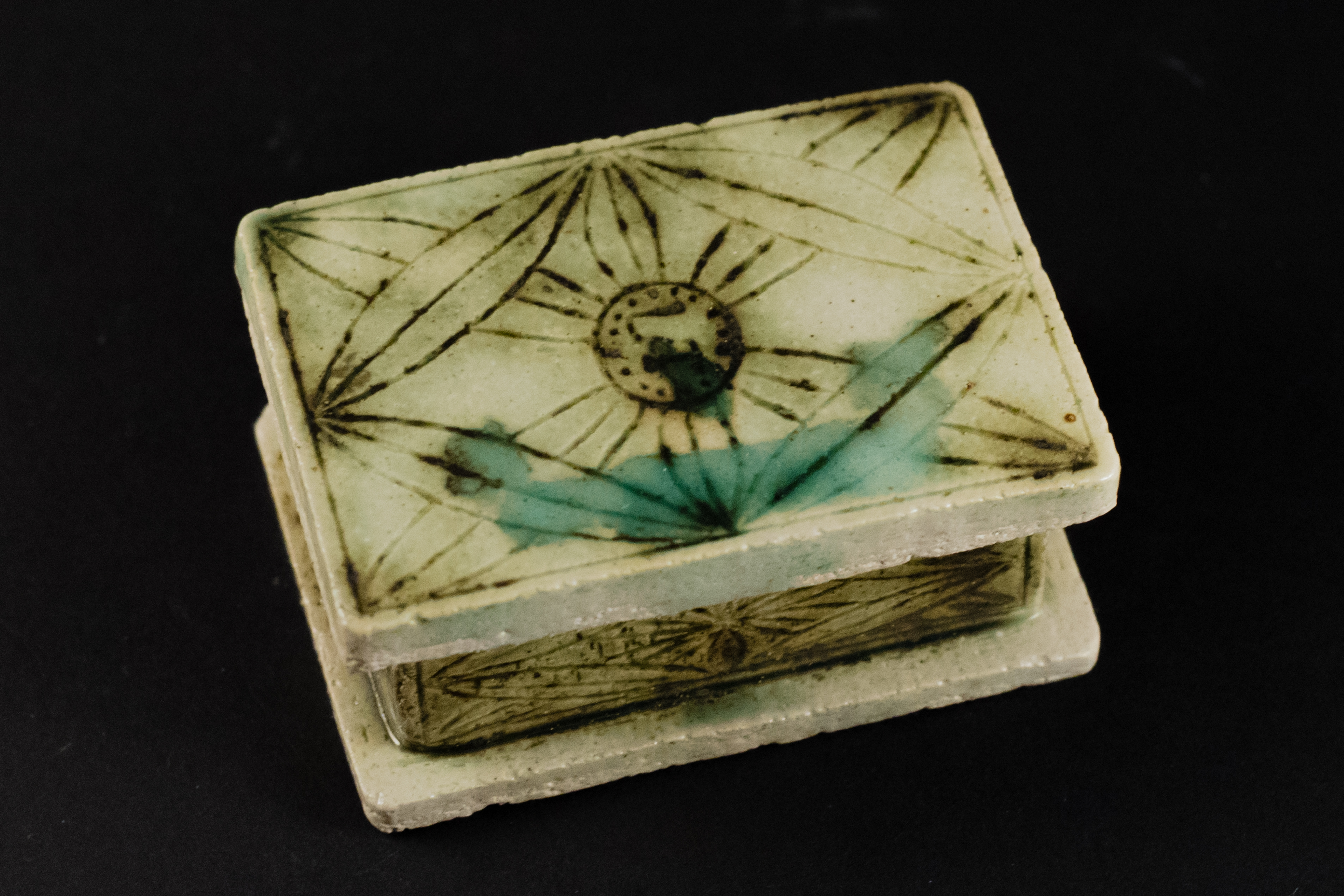 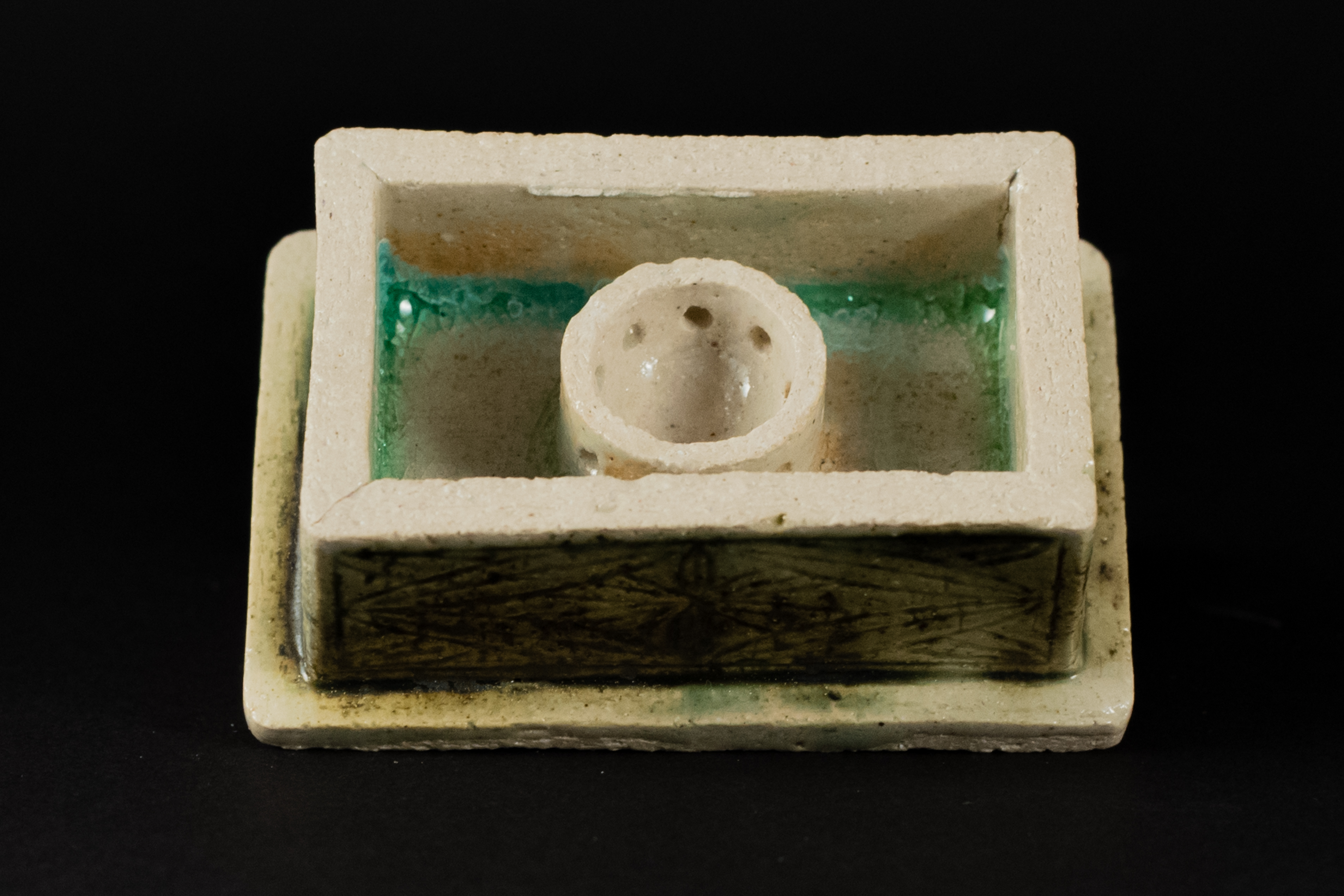 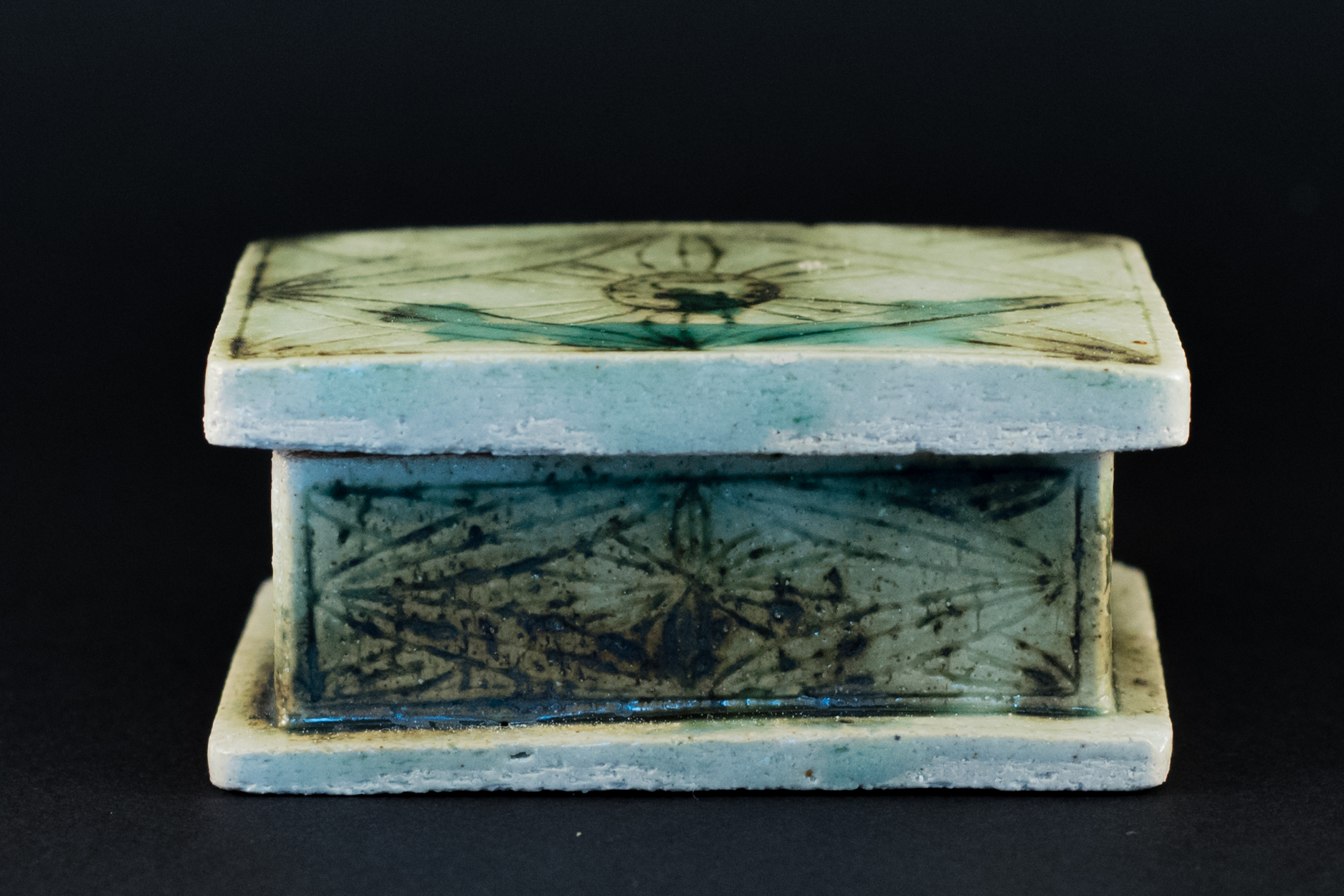 On the bottom of the box you’ll see an equation: that is Luca’s algorithm, which describes mathematically how your nose works. Sadly the doctored Shakespeare quote is difficult to read, but it says ‘to live perchance to dream’ – and if you read the book you’ll understand exactly what it means.

Here’s what Luca said when he received my present.

Scented Box received with heartfelt thanks, looks BEAUTIFUL, and the inscription on the bottom made my day! You will not be surprised to hear that your burned is in almost daily use burning oud wood chips steeped in rose oil!

The Scented Box is a celebration of Luca’s work and a token of my respect and esteem for the man.

This site uses Akismet to reduce spam. Learn how your comment data is processed.